Reasons Why People Avoid Writing Their Will

The Unfortunate Reasons Why Some People Don’t Create A Will

Most people understand that in order to protect their family in the event of their untimely demise, it’s a good idea to meet with a trust administration lawyer in Las Vegas to have a will created. A will ensures that your assets go to the right people after you pass. However, many people put this task off or avoid it entirely. Here are some of the unfortunate reasons why people don’t create wills.

Uncertainty About How to Divide Assets 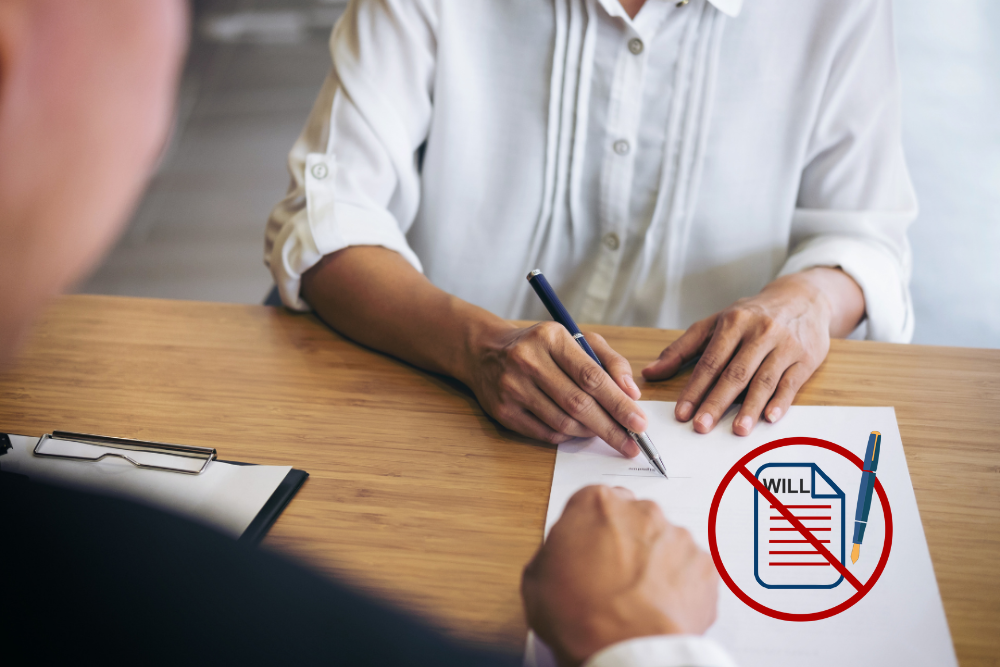 For example, individuals with special needs children often feel like they have to put the majority of their money into their child’s long-term care. In other scenarios, internal family conflict makes the decision on how to divide assets quite complicated. Many people don’t want to have to deal with these difficult decisions and therefore avoid the task entirely.

The Depressing Nature of Writing a Will

While it’s certainly depressing to think about, the fact of the matter is that we all will die one day. It’s best to take action now to ensure that your loved ones are cared for and that your assets are protected.

There are tons of reasons why people avoid writing their will. However, you never know what tomorrow could bring and tragedy could strike.

The sooner you write your will, the sooner you’ll have the peace of mind that comes with knowing that your loved ones will be protected in the event of your demise. It’s never too soon to take precautions.

We’d love to meet you in person!  Walk-in appointments are available. 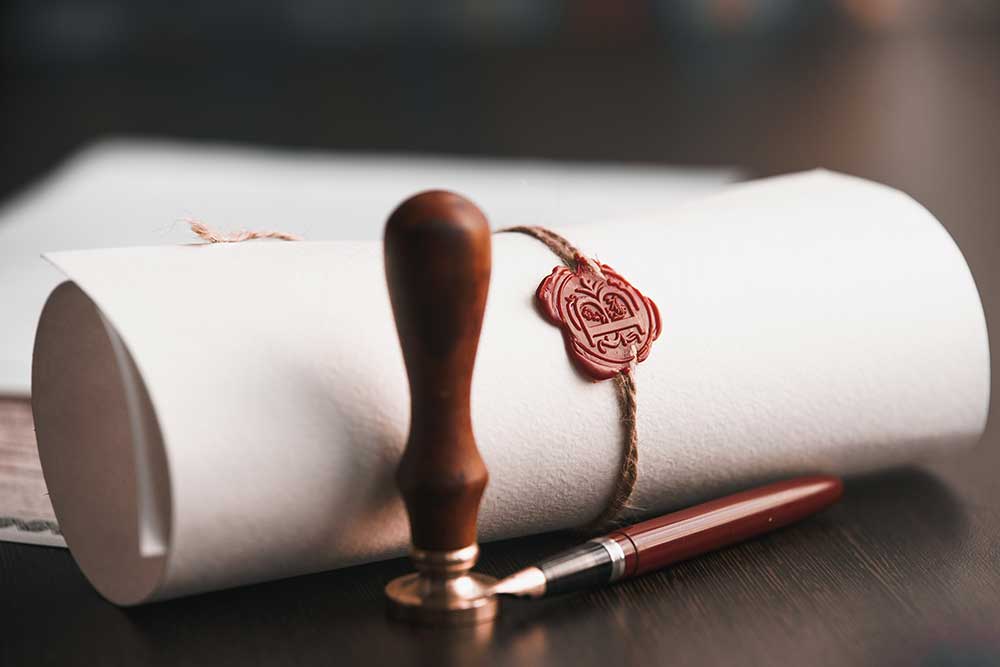 How to Bequeath Royalties 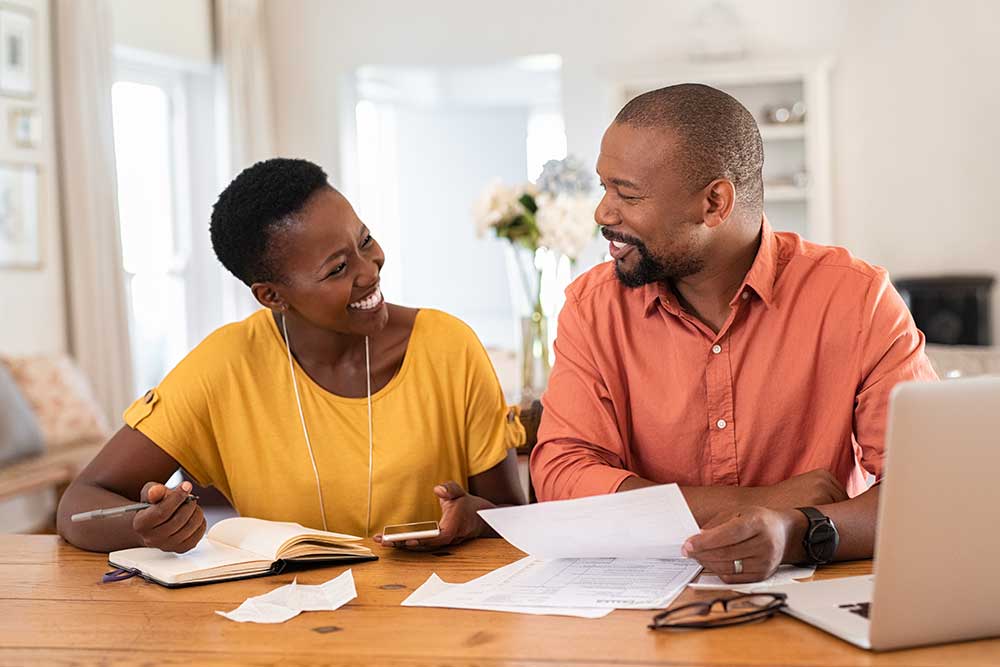 What Changes Can a Surviving Spouse Make to Your Estate After You Die? 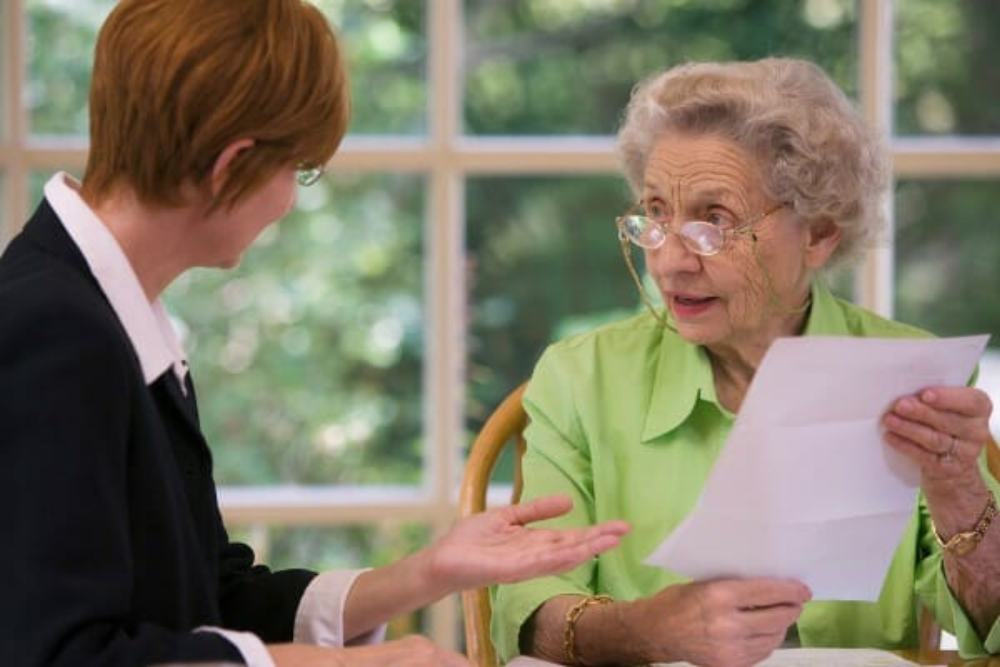 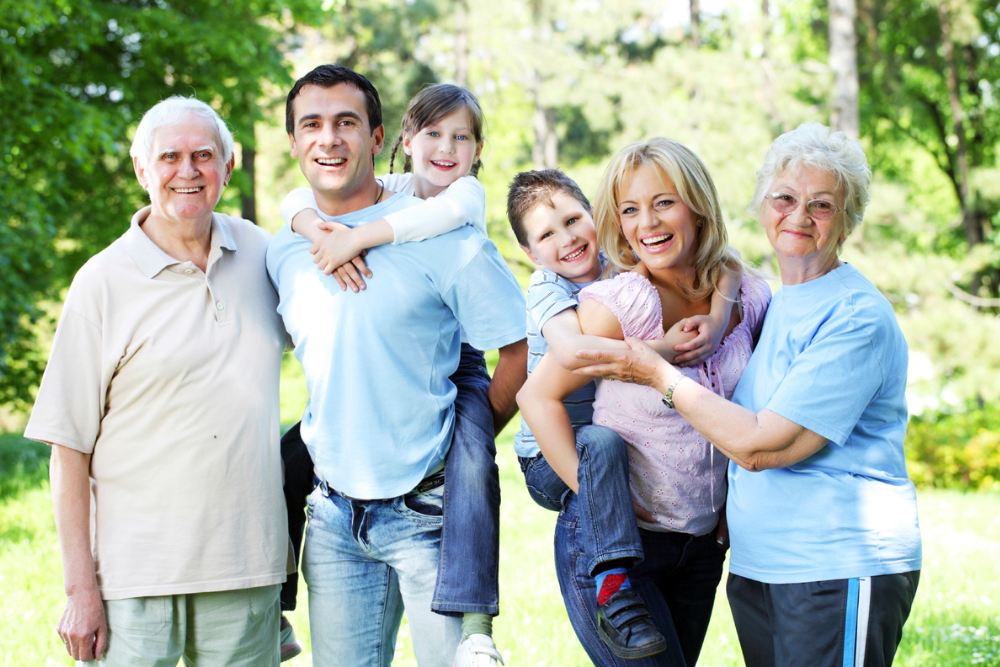 What to Know When Giving Your Estate to Charity

Notice to the Public: Nothing contained on this Web site or communicated through it by any means, including e-mail, by the prospective client, will create an attorney-client relationship.
Neither the State Bar of Nevada nor any agency of the State Bar has certified any lawyer as a specialist or as an expert.
Anyone considering a lawyer should independently investigate the lawyer’s credentials and ability.